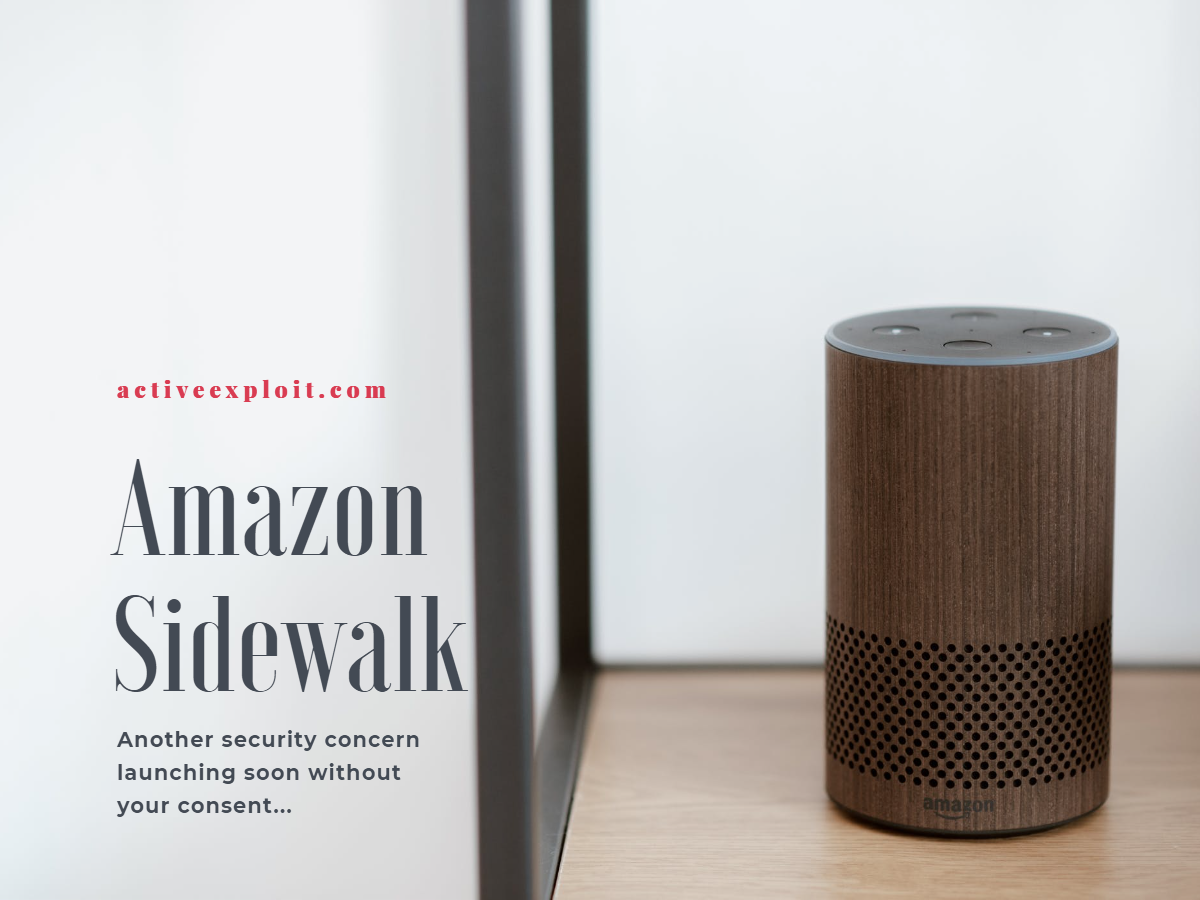 Have you heard of Amazon Sidewalk? Amazon is preparing to launch a new service for all its users. Sidewalk is a localized network for Ring, Echo, and other devices that are owned and operated by Amazon. This localized network is a shared network that will be turned on by default.

The action of creating this localized network is a way for Amazon to bridge devices. This bridge allows devices to collaborate through each other and utilize the WIFI networks that each device is connected to. For example, your echo or ring can use your neighbor’s ring to use the internet due to your WIFI being offline. It now uses your neighbor’s bandwidth. Amazon claims this is to fill gaps in WIFI and ensure that home security systems are useful even when the internet is out.

Of course, to do that, Amazon needs to grab some of your internet bandwidth to share. What’s likely to prove divisive is that Amazon will turn Sidewalk on by default, its email to registered users confirmed today. If they don’t want to have their internet connection shared in part, they’ll have to manually turn it off. To turn it off follow this path!

While Sidewalk isn’t active as a feature yet, you can already turn it off in the Amazon Alexa app. That switch is found at More > Settings > Account Settings > Amazon Sidewalk.

As a security expert why is this so important? An attacker can easily manipulate this system. As an attacker this new feature is a gold mine. Countless attacks such as a delivery system for malicious code or a new large army for DDOS attackers are now available. The mesh network can now be used for software to hope between networks. Utilizing your IOT devices as a bridge… (Amazon even used the term) attackers now no longer need to work through more complicated methods to enter your network. They can attempt to enter the network through known vulnerabilities of a large mesh network.

Nonetheless when this feature launches you need to disable it. Our job is hard enough as it is. Lets not make the attackers job easier.