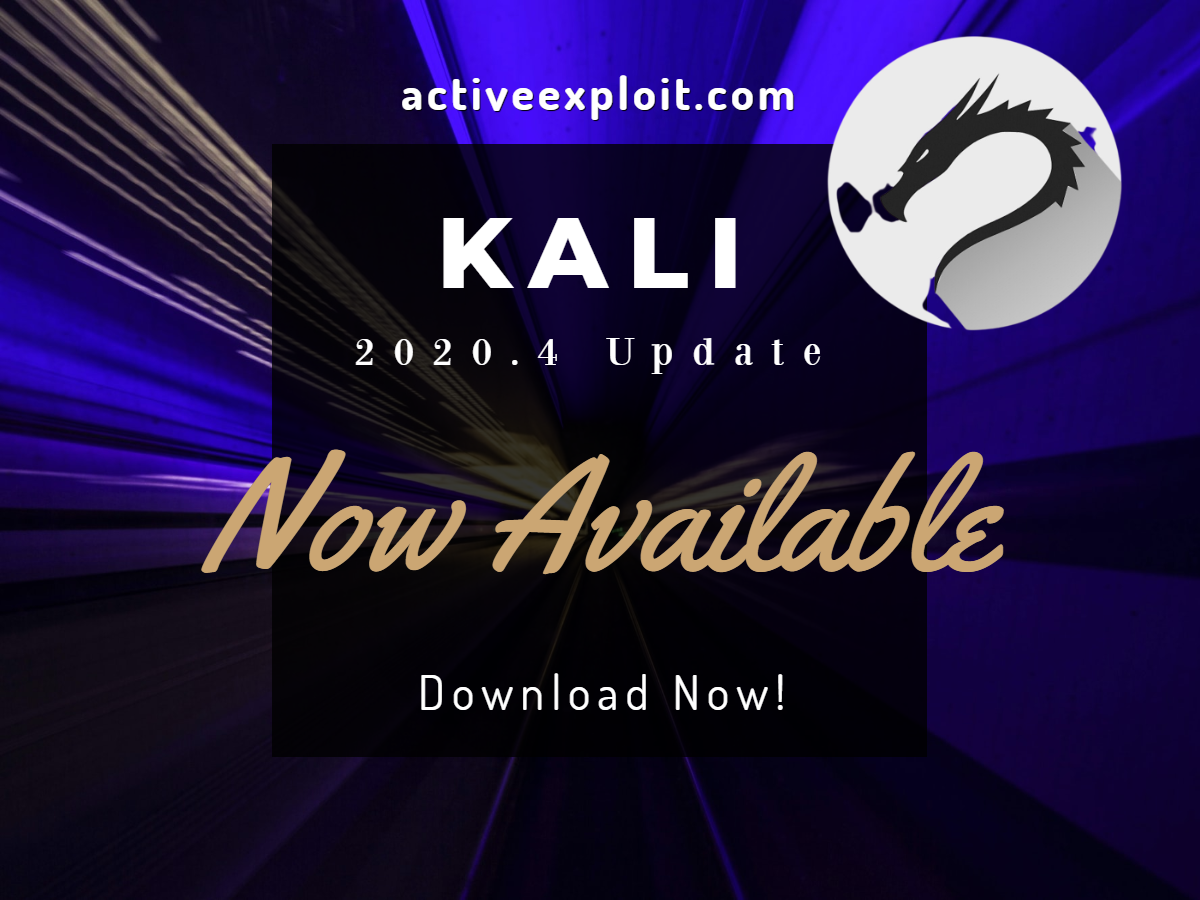 For those who do not know Kali Linux is an open source project that is maintained and funded by Offensive Security, a provider of world-class information security training and penetration testing services. In addition to Kali Linux, Offensive Security also maintains the Exploit Database and the free online course, Metasploit Unleashed. Kali was originally released in 2013 and remains a […]